Milnrow Cricket Club, its members, players and officials have contributed enormously to the standing of the Central Lancashire League since it’s inception in 1892 and the Club is proud of the service it has given to generations of families across Milnrow and Newhey over the past 150 years. The club was formed in 1857 and engaged its first professional – Mr James Rigby in 1884.

In 1892 the Central Lancashire League was formed, Milnrow being amongst its founders. Occupying first position in the new League, the champions honour had to be foregone due to Oldham having to withdraw prior to the end of season, Milnrow having beaten them twice. 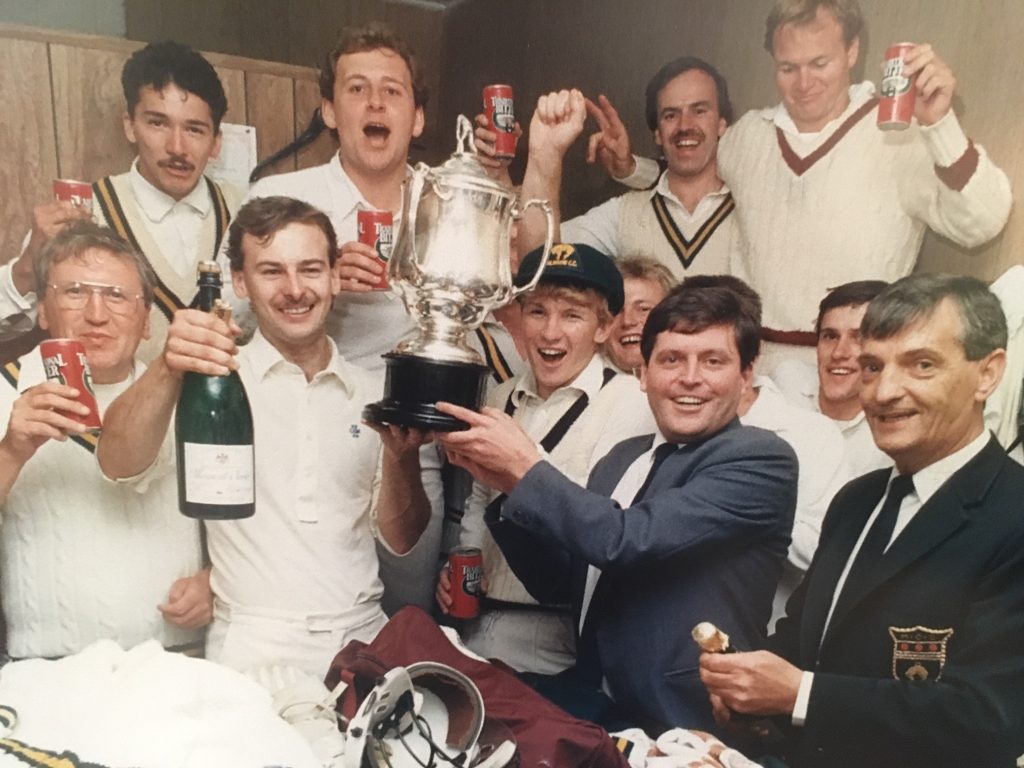 In 1896 the landowner of the ground decided sell his land for building purposes and for a time it appeared that the Club would have to move. Three of the Club’s beneficiaries, Messrs James Smith, William Jones and Thomas Ashworth persuaded the owner, John Stott Milne, to sell them the land for a sum of £1,100 and the Club was saved. Their astute foresight provided a recreational facility, which throughout the years has been enjoyed by thousands of local people. The three gentlemen provided a mortgage at a small rate of interest and the Club grew and prospered under the patronage of local people and institutions.

The present pavilion was erected in 1906 and became home to several Belgian refugees during the First World War. Several players and members made the supreme sacrifice during that terrible wartime. Shortly after the war, a members’ appeal lead by the president Mr Abraham Fielding raised £400 and the mortgage was paid off.

No sooner had the Club taken full ownership of the land than over 11 acres of land adjoining the ground went on sale. The public sale in Manchester was attended by Committee appointees Ben Stock, Alfred Kershaw and Councillor J.T. Whitehead. At one point it seemed that the land would be sold to an outsider but by skill and tact, and possibly a good lunch, the Club became the owners for the sum of £450.

From 1947 to the late fifties, local cricket grounds were the focus of village life and matches were packed with spectators as the CLL enjoyed its golden age. The competition for selection in a Milnrow team was intense and was a crucial ingredient of the high standards that were set. 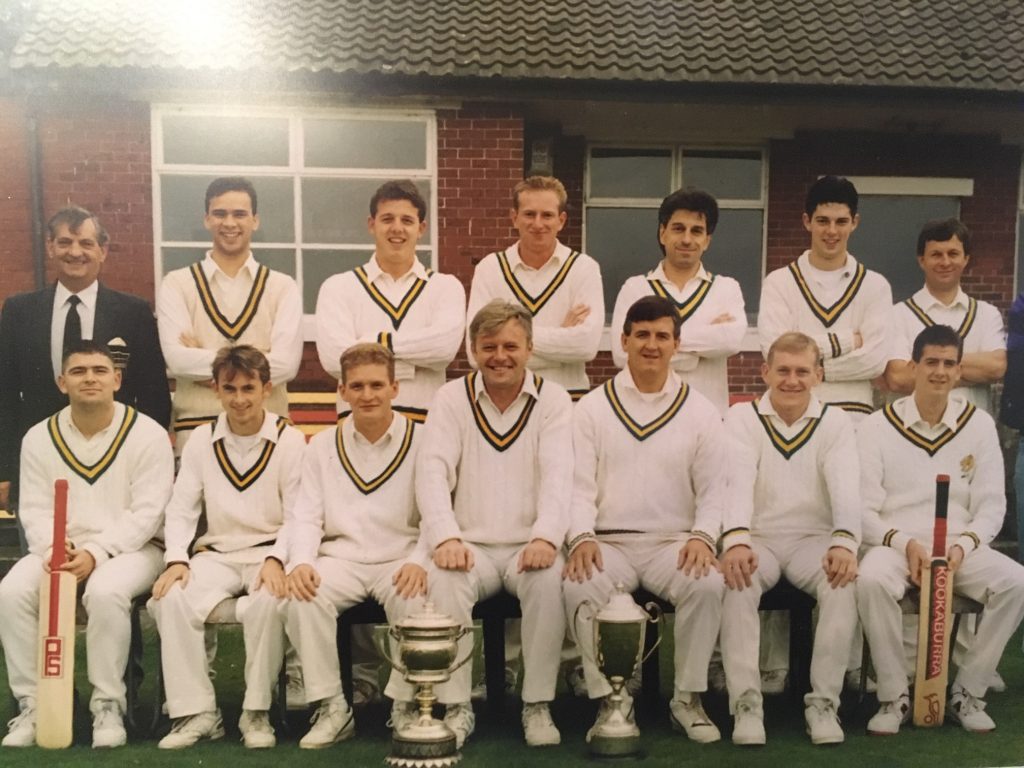 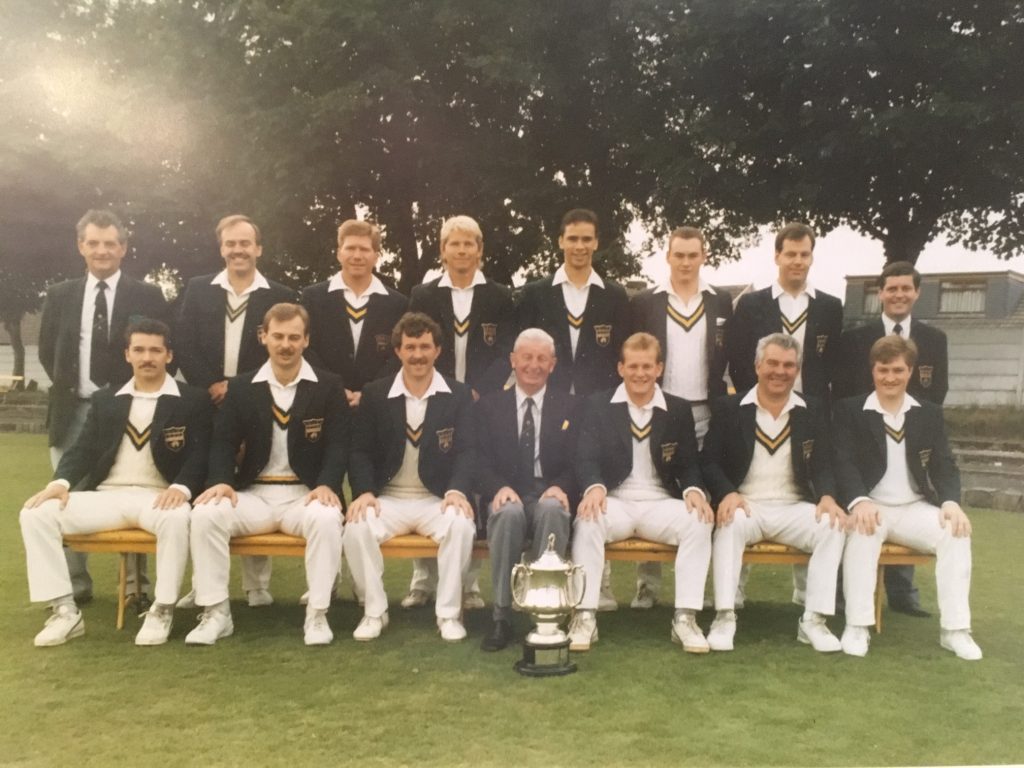 Recent years has seen the sale of land to finance the building of the new clubhouse, to refurbish the pavilion and to purchase an apartment adjacent to the ground. These tough decisions over the best use of the Club’s assets have now been made and a sound platform has now been created for the Club to continue to grow and prosper for the next 150 years.

One regret over the last 150 years is the relatively low yield of cricketing honours the Club has gained compared to its closest rivals. It is hoped the future will bring further success. 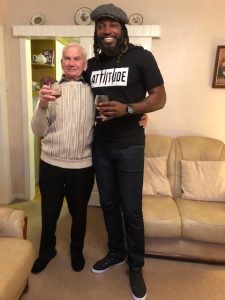 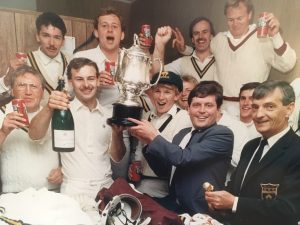 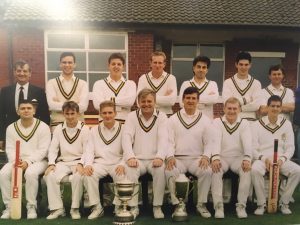 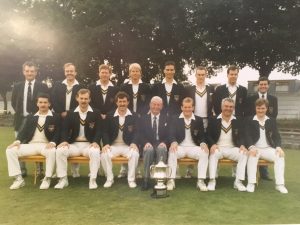 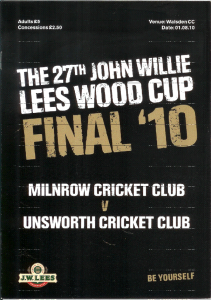 We are always on the lookout for keen cricketers, no matter your age or how good you are. We are a fully inclusive club which promotes good sportsmanship throughout all age groups and senior teams. Still unsure, we train every Tuesday & Thursday in summer (senior teams) and junior training is Friday evenings. Come on down... we're a friendly bunch!